You are here: Home / Community / Pioneers Roll Over Howard 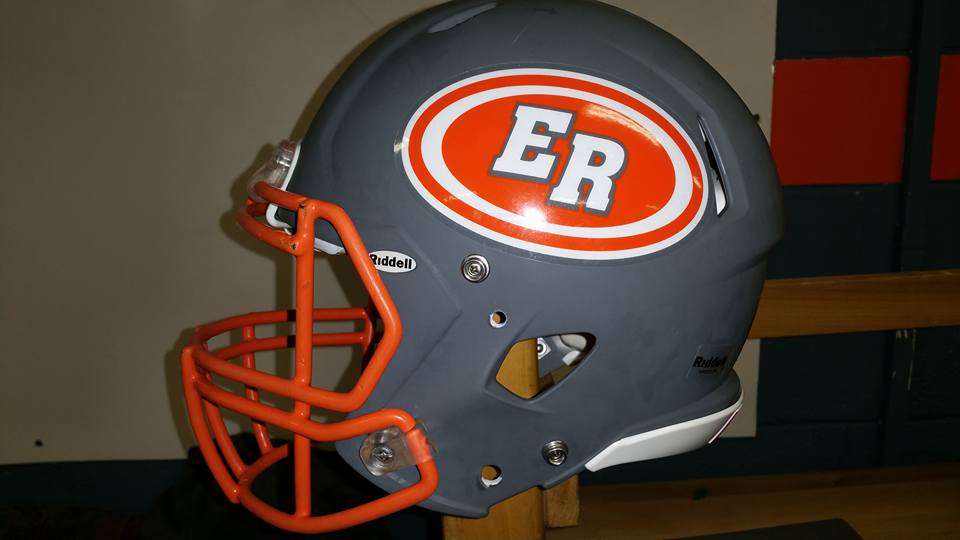 East Ridge got another stellar performance from running back Traneil Moore and whipped Howard, 42-12, Friday night on the Tigers’ home field in a Region 3-3A game.

Moore rushed for just under 200 yards, scoring two touchdowns on runs of 31 and 56 yards. He left the game late in the first half after suffering a minor knee injury. The injury is not considered serious.

The Pioneers moved to 8-0 on the year, 4-0 in region play. East Ridge will host Loudon next week at Shanks Field.

Jesse Jones continued his fine play as a receiver catching a 22-yard pass from Eric Bennett in the second quarter. The Pioneers led at the half by a score of 21-6.

Lorenzo Stewart kept the pressure on Howard with a 15-yard scoring run earlier in the third quarter. Jones capped the end of the third by scoring on an eight-yard jaunt. The Pioneers put an exclamation point on the win in the fourth quarter, as quarterback Matthew Yarbrough found Juwan Simmons on a 15-yard scoring pass. Reliable C.J. Bond converted on four-of-five PATs for East Ridge.

The loss kept Howard winless in the region. The Tigers dropped to 2-7 overall on the season.